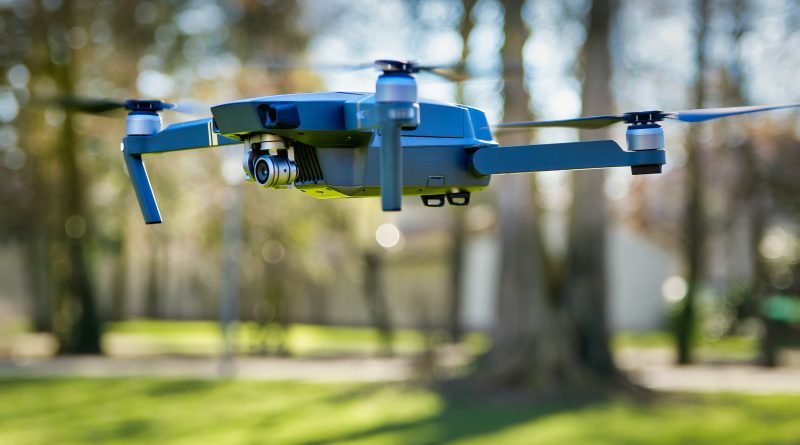 You finally decided to buy a drone to get into shooting drone for real estate? Hopefully you read our article detailing why the DJI Mavic Pro is our top choice. Now that you decided on the model to get, you need to accessorize your purchase. Be ready to spend a few hundred dollars on necessities and maintenance items. If you haven’t bought your drone yet, have a look at the bundle offered by DJI.

First off the batteries. You absolutely need at least one extra battery. This is a required purchase. Don’t argue. Don’t.

An original, DJI battery will set you back $89 Lately, there’s been a few aftermarket options, such as this battery from Powerextra. This one is being sold on Amazon has reasonable reviews. At the time of this writing, it sells for $60.99, which is essentially 30% of the OEM version. Despite its 3830 mAh rating (the same as the OEM), the description quotes a 15-23 minutes’ flight time, which is significantly less than the 27 minutes you *should* get from the original battery. These batteries have special chips for power management and consistency. As far as we’re concerned, we’d rather stick with the OEM version from DJI. A reasonable option would be to get one OEM and one Powerextra aftermarket battery as a third battery for a “just in case” option.

Propellers come in pairs, which means you should get at least two pairs to be able to replace all four in case something happens while you’re on the job. The good news? They’re cheaper than you’d think at $9 or $10 a pair.

The $9 option is the standard option, while the $10 version is a “low noise” version.

Again, some aftermarket options are available. These propellers from Goolsky seem to be a great replacement options. They have great reviews, with many reviewers mentioning they’re as good as the OEM. At $22.66 for 8, they’re almost 40% off the OEM retail price. If you find yourself crashing your drone often, this would be a good way to save a few bucks.

You should be able to record all of your real estate footage with two batteries (more than 40 minutes of flight time), but sometimes, especially when you’re just starting out, having a car charger can save the day. At $49, it’s not the cheapest around, making you wonder if you should get a third battery instead. We’d rather do the latter, but if you think you’ll be shooting more than one property per day, this may be exactly what you need.

The super high resolution of the Mavic Pro’s camera, combined with the ease of shooting means a good, high performance, high capacity card is required. The drone comes with a 16GB card, which is alright, but definitely not enough for serious work.  At the time of this writing, DJI sells the SanDisk Extreme Micro SD HC (32GB) and Micro SD XC (64GB) for $20 and $32, respectively. You may be able to save a few bucks by buying it from Amazon, but at the time of this writing they’re slightly more expensive.

We recommend having at least two 64GB cards. The last thing you want to do during a shooting is having to delete footage to make room for another sequence you’re working on.

There are many case options for the Mavic Pro. This is an area where personal preferences come into play. One of our great finds is the Hobbytiger Mavic Pro Carrying Case. It’s inexpensive at $32, looks sleek and has cutouts for all of your three batteries.

You’ll quickly realize how quickly 4k video fills out a memory card and your computer’s hard drive. As your business takes off, you’ll have to transfer those heavy files over to an external HD to free up space, as well as for backup. With 4TB external drives available for around $99, there’s no excuse not to get one. Most of them are now USB 3.0, which is a must have for acceptable transfer speed. Thunderbolt 3 is even better if your computer supports it, but be ready to spend significantly more as the standard is not as popular. Newer Macbook Pros support Thunderbolt 3.

DJI sells a “Mavic Pro Fly More Combo”. It adds two batteries (total of three) two extra pair of propellers(total of 5 pairs, so three spare pairs), a battery-charging hub, a car charger, and a shoulder bag for an extra $300 ($1299 with the Mavic Pro). It saves you $82, but you’re not choosing your own bag. Moreover, you may not need the battery charging hub. It’s not a bad deal, as long as you need the items.

Purchasing a drone means also budgeting for accessories. Make sure you get everything you need before you get stuck in the middle of a precious shot! 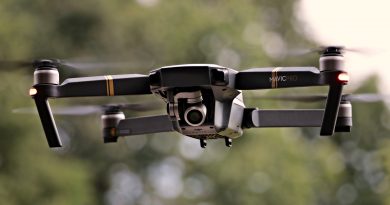 What is the best drone for real estate? 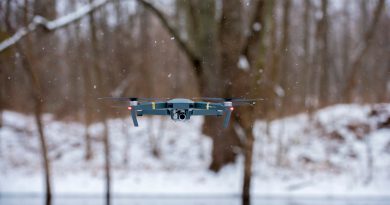 Cold weather drone videos: what you need to know 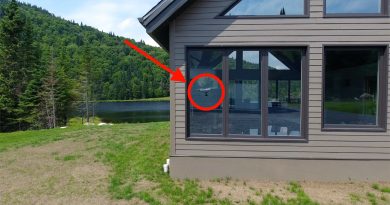