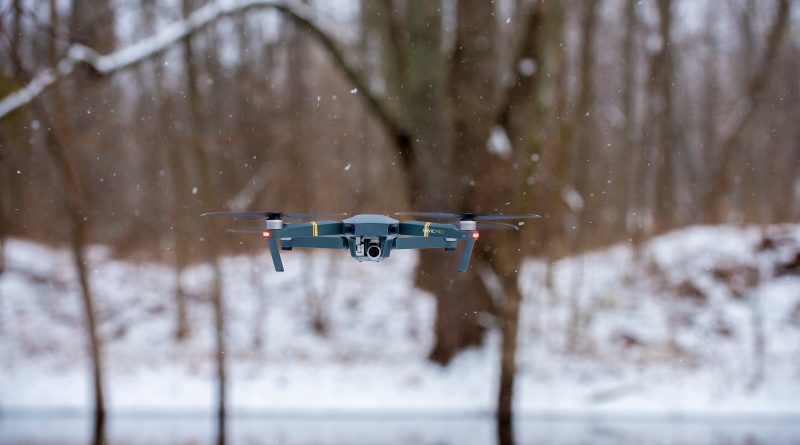 DJI sells more drones than pretty much all other drone companies combined. Their flying robots are top notch and they keep on improving them at a record pace. As we highlighted before, the DJI Mavic Pro is, in our opinion, the best drone to get into real estate shooting. That doesn’t mean it’s a perfect device though. An important weakness is its operating temperature range, especially the cold temperature range.

We’ve flown our Mavic Pro in 0°F (-18°C) weather without mechanical problem. Lithium ion batteries (and pretty much any battery type) are known to have a lower level of performance the lower the temperature. At -4°F (-20°C) a conventional Li-ion battery will operate at 50% of its full capacity. For our coldest flight, we saw a 30-40% hit on battery life (not scientifically measured, but this gives you a general idea). All in all, this means you’ll need to carry at least one extra battery to complete a shoot. During the filming, you’ll also have to be extra careful and monitor the battery life.

Keeping the battery warm for as long as possible also helps. The inside pocket of your jacket is excellent for that. You can also get hand warmers like HotHands and leave the battery on it in your bag.

It’s very important to never charge a Li-ion battery below 32°F (0°C). The reason is well explained here for those interested in knowing more. Doing so will permanently damage the battery and significantly lower its capacity. This is especially important if you were planning on charging a spare battery in your car, for example. It’s worth noting that this applies to charging only. Using the battery in cold weather won’t cause any problem.

The same battery “problem” also needs to be considered for your smart device. Better carry a battery pack such as this one.

During our low temperature shootings, we noticed a reduced remote control range and more drop in signal. Not prolonged, but annoying and stressful nonetheless.

The remote is also not glove friendly, so is the touch screen device you attach to it. Be ready for cold fingers and consider investing in a touch screen friendly pair of gloves.

We would not use the drone if it’s snowing. It’s probably not as bad as rain, but the extra weight on the device could make controlling it more difficult and we would expect the proximity sensors to malfunction. Add to that a few snowflakes on the lens and all of your sequences are useless. Better stay home.

Based on our experience, flying a drone in cold weather is feasible, but definitely not the most convenient thing to do. Expect short battery life, drops in signal and cold fingers. 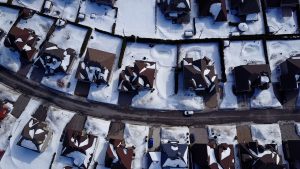 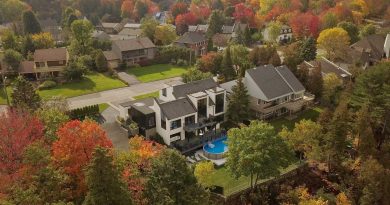 How much does a drone real estate video cost? 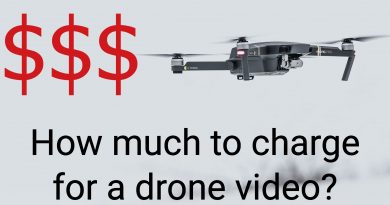 How much to charge for a drone video for real estate? 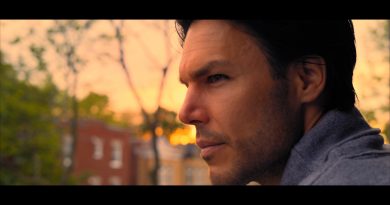 2 thoughts on “Cold weather drone videos: what you need to know”