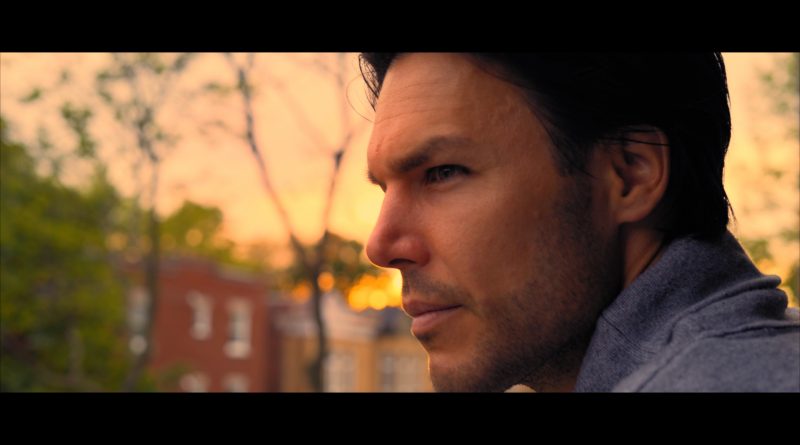 The case study of why going against one of real estate biggest myth ended up selling a property in record time.

Going Against The Myth

Ever since I launched my drone video business, I always wanted to bring the best cinema techniques to the real estate industry. Early on, I came up with the idea of adding actors in real estate videos so it becomes a real estate film. Adding extras has many potential benefits:

“We don’t show people in our pictures. Same thing for video.” said one realtor.

That comment stunned me when I pitched my idea to that client.

“We don’t show people in our pictures. Same thing for video.” said one realtor.

I decided to go against the myth of dehumanizing a property because I knew the possible outcome adding life to a home could have on leaving a lasting impression to viewers.

For our very first trial run, we added chickens in the first 5 second of the video. From that point, everyone would remember that house “Oh yeah! That’s the house with the chickens right?”. That first test was a success.

At Superficie Media, we always aim to create a cinematic look especially when a contract requires us to shoot both exterior (with a drone) and interior (with a camera gimbal and DSLR). The drone shots usually include movement (a car entering the driveway, a front gate opening) but for the interior, we are left with a fully furniture home with no life in it.

Don’t get me wrong, there’s nothing bad about that (our most popular video doesn’t have anyone inside the house), but I would always go back to my original idea of telling a story with the help of extras. I wanted to bring movement and life to the interior of a property, not just the exterior.

That One Phone Call That Changed Everything

In comes a phone call from a new client. He saw one of our latest videos and ask if we could shoot a condo complex he’s selling in downtown Quebec City.

He wanted to create a video ad that will showcase the condo’s proximity to downtown and his target audience was 30+ years old. Of course that target audience spend a lot of time on social media and they’re used to skipping ads – that’s an extra challenge.

I pitched the following idea to the customer:

“We follow a 30ish guy walk home after work. He enters the condo and walks around each room. The camera follows his evening routine from changing into more comfortable clothes to checking his emails.

In the very last scene, we see the actor on his deck looking at the sunset while the drone flies backwards and we see how close the condo is to downtown.

Viewers would align with the actor, see every single room, and clearly imagine the potential lifestyle your condo would offer. All of that in under 90 sec so we can keep the attention of your target audience.”

The client was sold.

But there is one detail that I forgot to mention: the client was a realtor who previously worked in the movie industry for more than 20 years. His name is Vince Greene and he decided to change career to spend more time with his family. Fun fact: he was the standing double for Leonardo DiCaprio in The Aviator. He very well knew the impact a real estate film could have on potential buyers.

(…) the client was a realtor who previously worked in the movie industry for more than 20 years.

Vince suggested he would act as the extra since he knew how to perform in front of a camera (finding someone who can act natural sounds easy but it’s quite challenging, especially if you’re on a tight budget).

The Shooting (and challenges)

The considerable challenge in having an extra performing in front of the camera for a real estate video is to make sure the actor isn’t distracting. The main goal of the film is to sell the property and the potential lifestyle, not showcase an actor’s talent.

To avoid that, we used a wide angle lense for every take except the close up of the actor’s face in the second to last scene. That way, the extra never occupies the majority of the frame. He’s also performing mundane tasks like walking and removing his jacket. These tasks are not distracting and actually help us showcase the scale of the condo while adding movement and life to the shot.

As for the final take, my business partner Simon flew the drone backwards (we even had unintentional extras on another balcony who were fine with being on film) and I was gasping by looking at the video feed from the drone. I already knew we had something special but seeing that final shot of Quebec City from above, was the cherry on top.

The Quebec City council announced this year that a tramway would be built downtown. That new tramway will pass on the street a couple of meters from the condo complex.

So how can we leverage that selling point in our video? We approached a 3D artist and ask him to model and animate a tramway on the very final shot.

The end result is well done but unfortunately, the Tramway is too small in frame since our drone is too far out. I’m satisfied with the end product but the tramway is too easily missed by viewers (especially those on mobile). Next time we use 3D, the drone shot will be closer.

The final product ended up being under 90 sec long. The overall feedback has been extremely positive but the best part is that the film helped sell one of the condos the very next day the video was published online. The buyer loved that the sellers would create a real estate video with such high production value.

This video was a statement that going against the myths in an industry can help you stand out and achieve considerable results.

I know that I won’t be able to hire an extra for every single video project. This video was a statement that going against the myths in an industry can help you stand out and achieve considerable results. Adding an actor helped us tell the story of this condo complex and create an emotional connection with potential buyers. A connection way more powerful than pictures alone.

Take a look for yourself, what do you think? Do you prefer a more traditional real estate video or a real estate film? 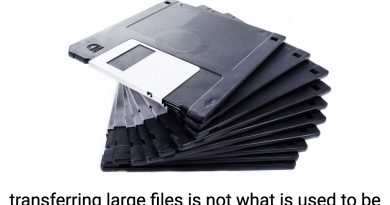 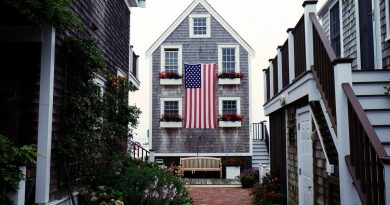 Drone regulations in the US – Part 107 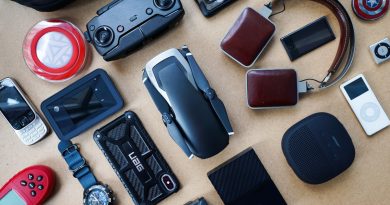 Accessories to bring with you for filming real estate videos