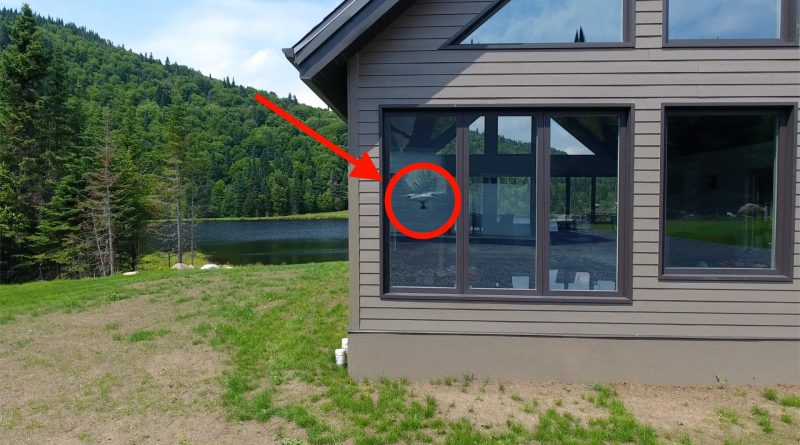 These 5 mistakes, I made them all (some, more than once!). That’s why I have great firsthand tips for you to avoid looking amateur in your RE videos.

A hard rotation is when the drone operator rotates the camera way too quickly. That makes the video look unprofessional since it seems only one take was filmed. You never see such quick repositioning of the camera in movies and TV shows. Why would RE videos be any different?

If your goal is to keep a subject centred and the drone starts to shift to one side, instead of repositioning the drone quickly, do it slowly. Myself, if I had to choose between a take where the subject is slightly off centred versus a clip that the subject is centred but the camera rotates quickly, I’d pick the former, every time.

If slowly rotating the camera doesn’t give you the results you want, do the same take again from the beginning.

If you didn’t notice the hard rotation while filming and it’s too late to shoot again, just remove that part of the clip from the final edit.

#2: Seeing the drone’s reflection in the windows

Imagine watching a Hollywood blockbuster and in one of the key scenes, you see the camera operator’s reflection in the mirror. That would probably take you out of the immersion, right? Same thing for real estate videos!

After you’ve completed the take, land your drone and rewatch the footage to make sure you didn’t miss seeing the drone in the windows.

Even after dozens of shooting, it’s not always easy for me to see such a tiny detail on my smartphone screen. By tilting your camera down a bit, you’re considerably lowering your chances of seeing the drone’s reflection.

In my first few videos, I had a hard time gauging the perfect speed to fly my drone to give viewers enough time to absorb what’s on the screen.

Plus, if you’re flying too fast and there’s a gust of wind, you drone might do unexpected manoeuvers (like hit a tree… guilty).

Don’t think like I use to and tell yourself: “I’ll fix this is post-production: I’ll add a slow motion effect.” If you can avoid an extra step in your video editing process, it’s time saved and the results (almost always) look better without any special effects.

Don’t think like I use to and tell yourself: “I’ll fix this is post-production.”

Fly at a speed you are comfortable with, not too fast or slow, where you still have great control over your drone. Use speed effects in post-production as a last resort.

Another side effect of going too fast with your drone is seeing the propellers on screen. Your viewers might not know exactly what those strobing lines are in the corner of the frame but if they focus on it, it can distract them from looking at the property being sold.

I have three advices to limit the possibility of having the propellers visible on screen.

#5: Seeing YOU in the video This will not only take the viewer out of the immersion (just like seeing the drone’s reflection in the windows) but it will also look weird seeing someone standing still looking down at a remote controller.

You need to always have the drone in your line of sight. It’s the law. That doesn’t mean you have to be in the middle of the field. Crouching under a tree and staying still is an idea to consider or you can simply film a drone shot that you are 100% sure you won’t be seen.

You can also record a practice take and rewatch the footage to make sure you are not visible in the take.

So there you have it folks! It’s not always easy to avoid all of the past 5 items for every project but simply keep them in mind when shooting and selecting your best footage during the editing process. 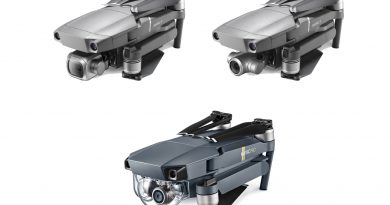 DJI Mavic 2 vs Mavic Pro – which one is the best for Real Estate? 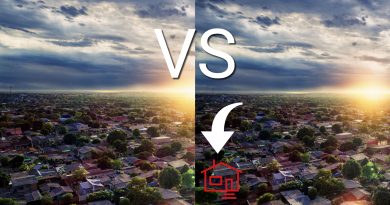 Should you watermark your drone real estate video? 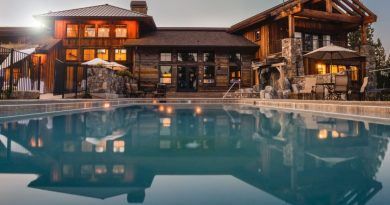 What price property benefits from a real estate video?